Al Sharpton: “There is a human rights crisis happening right now in Detroit” as city shuts off water for thousands

Al Sharpton reported on his MSNBC show about Detroit residents appealing to the United Nations over the city's move to shut off the water of thousands of residents.

“City residents have seen their water rate more than double over the past decade just as the city’s poverty rate has been rising to near 40%,” Sharpton exclaimed. “They can’t cook, they can’t bathe, even flush the toilet.”

The Detroit Water and Sewage Department is conducting mass water shut offs in which will affect over 120,000 account holders over a 3 month period (June-September 2014) at a rate of 3,000 per week. This accounts for over 40% of customers who are using the Detroit Water system and has been called a violation of Human Rights by various organizations.

70,000 of those accounts are residential accounts which could amount to anywhere from 200,000-300,000 people directly affected.

In a submission to the U.N.'s special rapporteur on the human right to safe drinking water and sanitation, activists say Detroit is trying to push through a private takeover of its water system at the expense of basic rights.

Do more than watch: Fight back with the Detroit Water Brigade.

Fight back with the Detroit Water Brigade 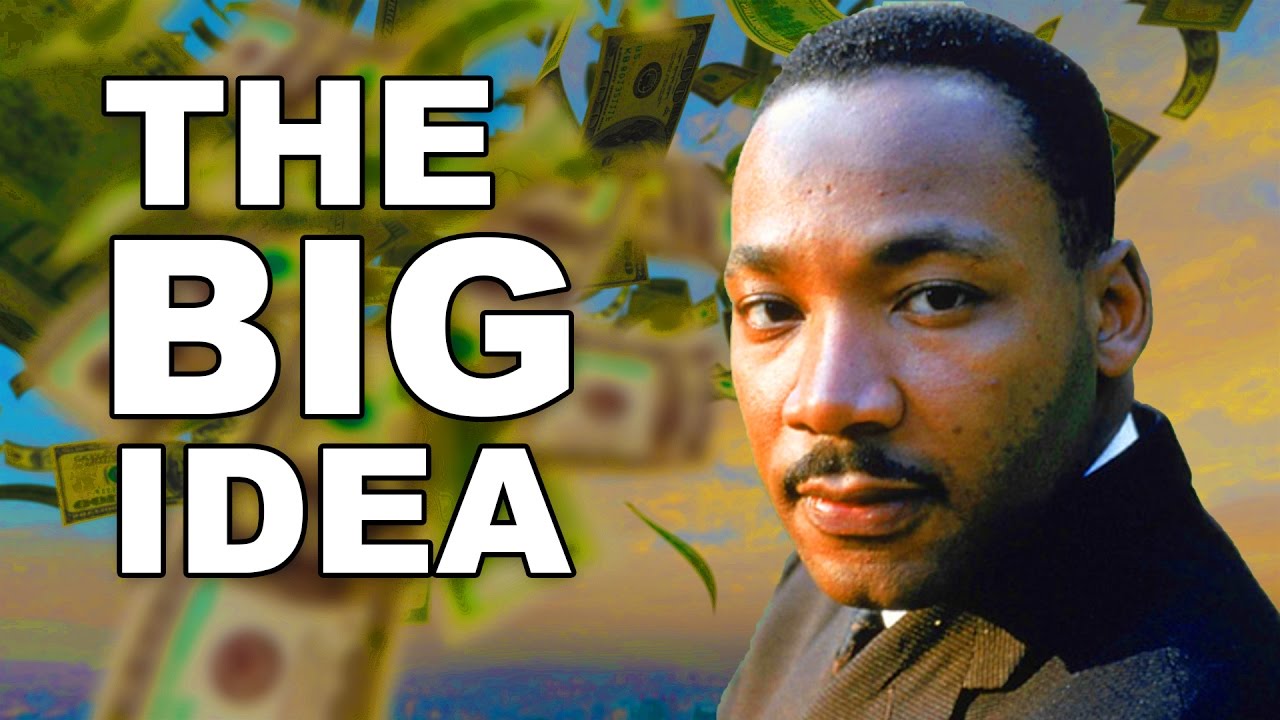 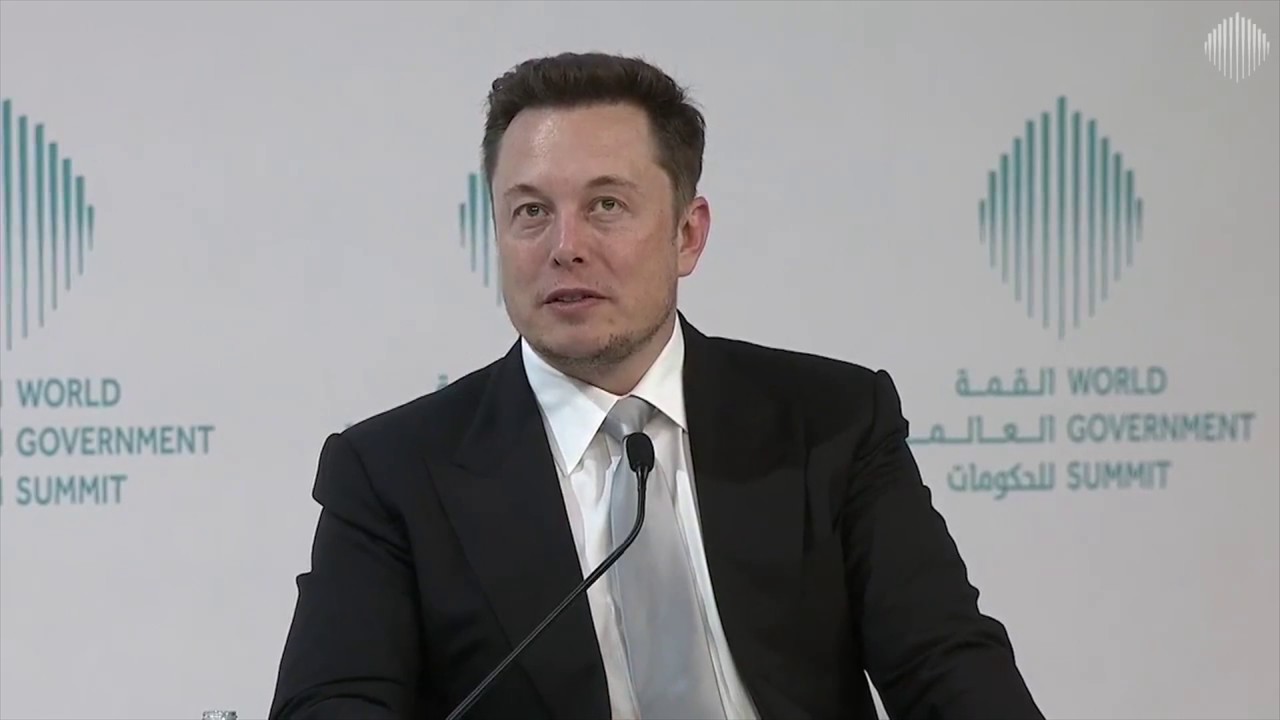 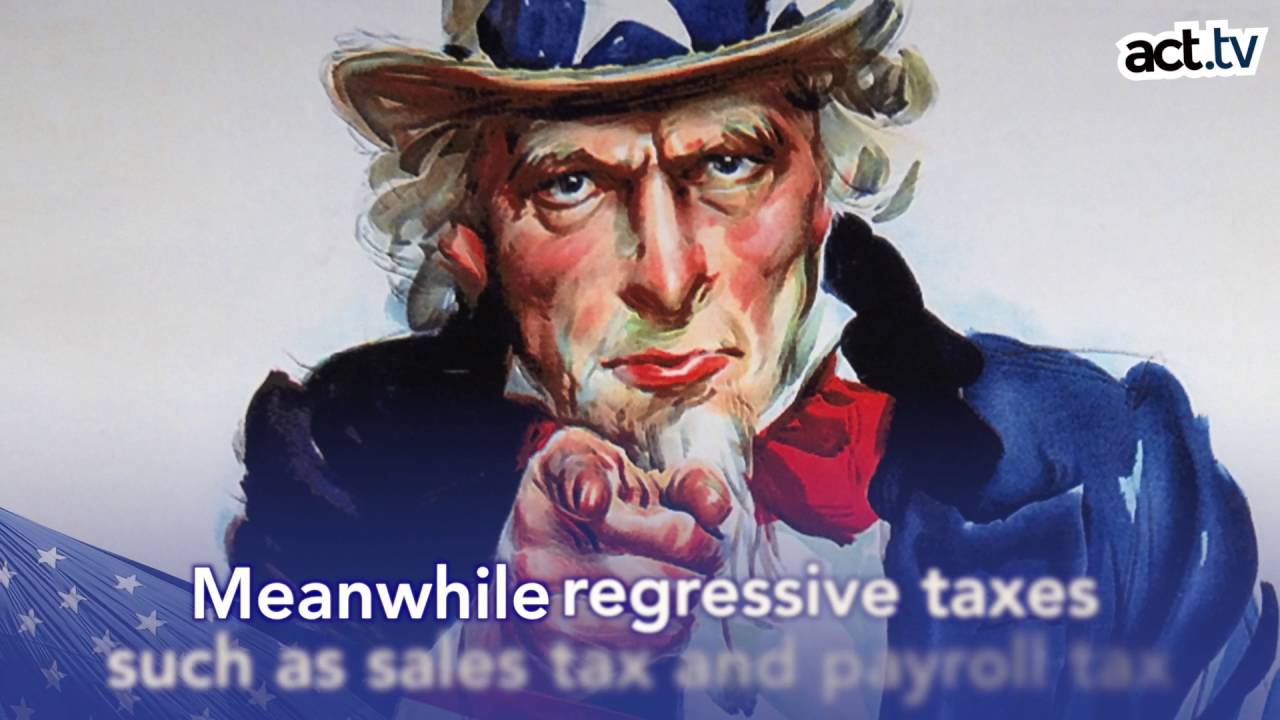 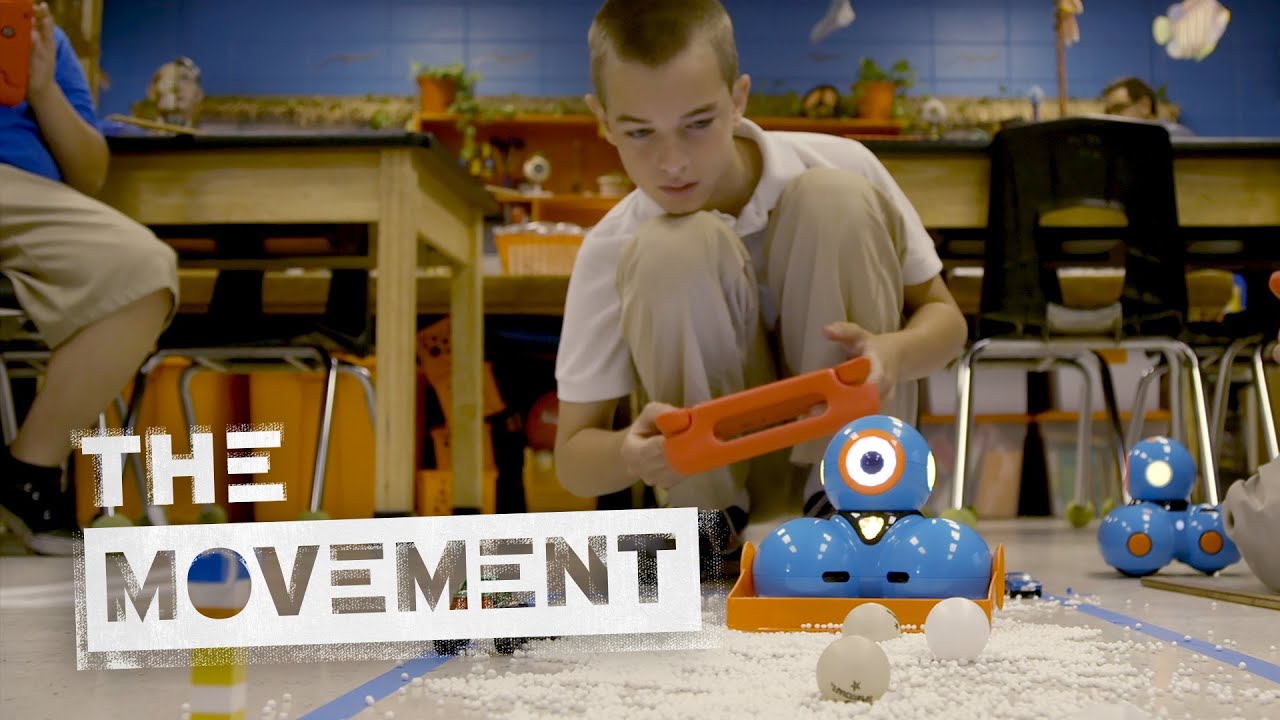 05.31.16
How poor internet access is holding rural America back